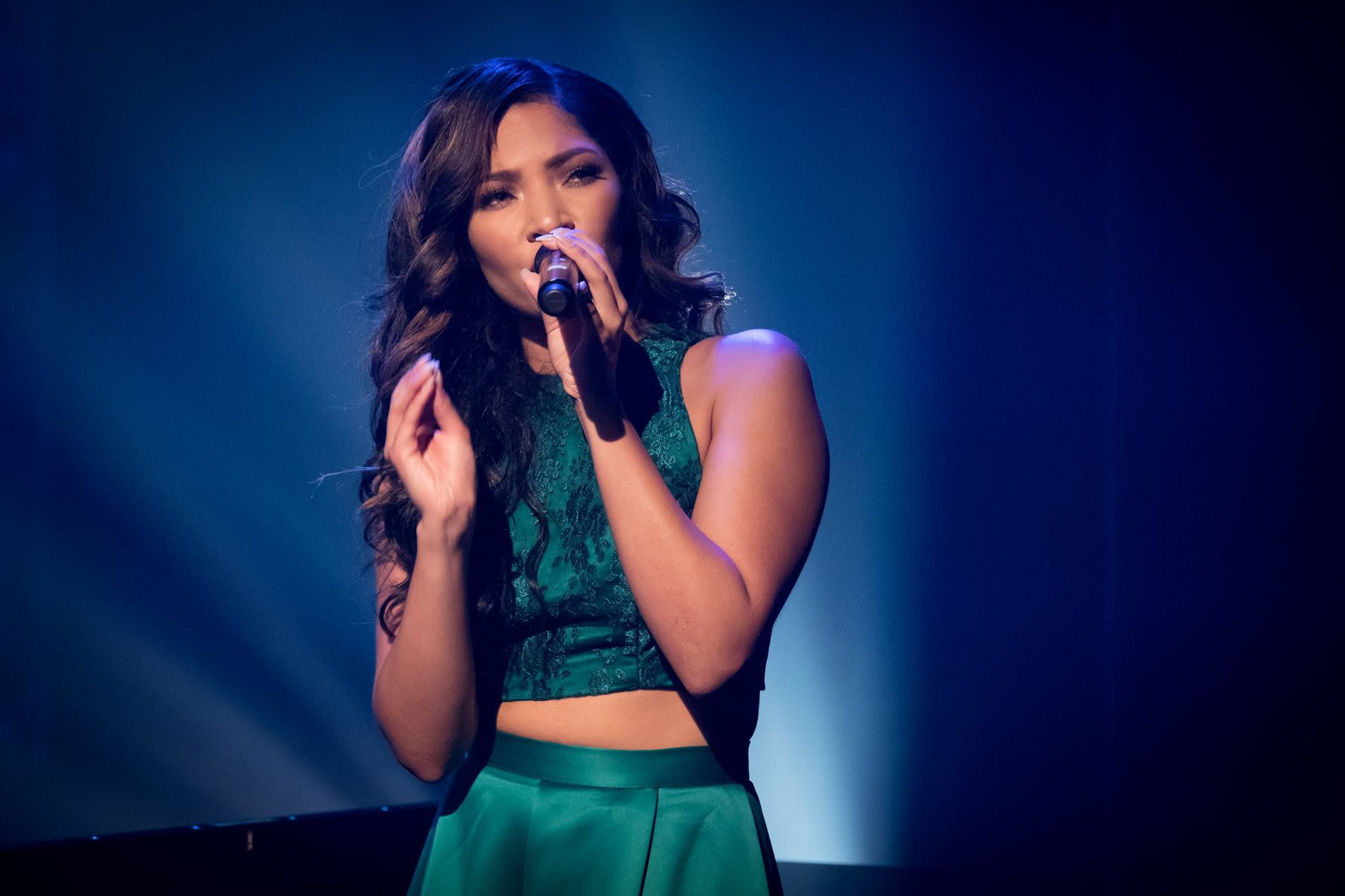 The first solo theater show was a big succes. In a almost sold out theater in Houten, April took the audience on a journey on how it all started. From when she was only seven years old up until now. The show was filled with a variety of R&B, pop, soul, jazz and musical songs. Several tears were cried on beautiful songs and again it shows how versatile April’s voice is.

On the piano she was accompanied by Steven Aswin and guest performances by Naidjim Severina & Kimberly Fransens.